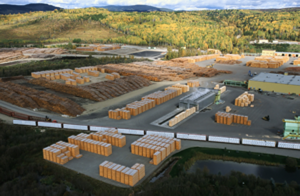 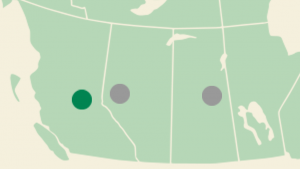 With a capacity of approximately 560 million board feet of lumber annually, Dunkley Lumber’s Strathnaver mill is one of the largest sawmilling facilities in North America.

This facility is located near the community of Hixon, British Columbia, approximately 75 kilometers south of Prince George and 40 kilometres north of Quesnel.

We typically have a run of each size of lumber over a 3-4 week rotation, with the exception of 2×3 runs which are based on market demand or by request.

Contact the sales department for run times. 1″ runs usually occur once a month.